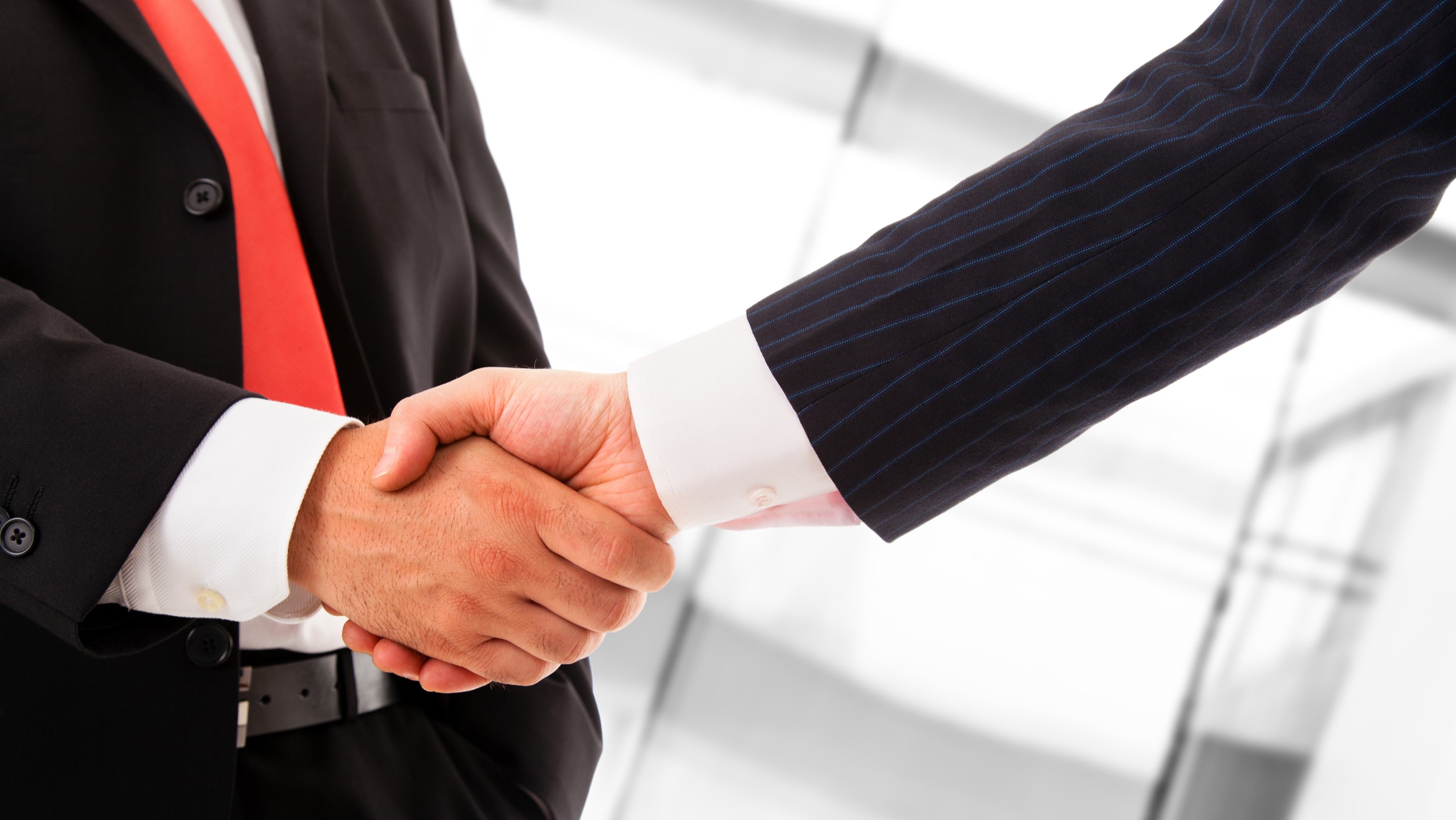 The personal lines insurance broker, Got You Covered Ltd, has today announced that Adrian Parry will join the Executive Management Team in an advisory role as Non-Executive Director. This appointment is taking immediate effect and is subject to registration with regulators.

“Adrian will play a pivotal role in helping steer our strategy and ambitious growth plans.”

Parry, who has held a number of consulting roles and NEDs in the past, was previously CEO of Renew Insurance, which he joined in 2009. Prior to Renew, he was Managing Partner at Direct Choice Insurance Services, and has also held senior positions at both AA Insurance, and Hastings Direct.

Robert Leigh, founder and CEO of Got You Covered, said he is delighted to welcome Parry as NED, and that he believes Parry’s extensive experience will prove an invaluable asset to Got You Covered as it moves forward with its plans for growth in both its existing markets and in new sectors and products.

He said: “Adrian will play a pivotal role in helping steer our strategy and ambitious growth plans.”

Leigh noted that, despite challenging market conditions, Got You Covered has been resilient through the COVID-19 crisis having not made a single redundancy or pay cut as a result, and is well placed to improve on their growth as the UK economy recovers.

Meanwhile, commenting on this news, Parry said: “Got You Covered is one of the most exciting prospects in the personal lines sector at the moment. Rob and Adrian (Barbrooke, Commercial Director), are highly regarded, experienced operators. They have built a flourishing business that has the ability and the scope for huge growth and I am confident it will deliver success for its clients and insurer partners.” 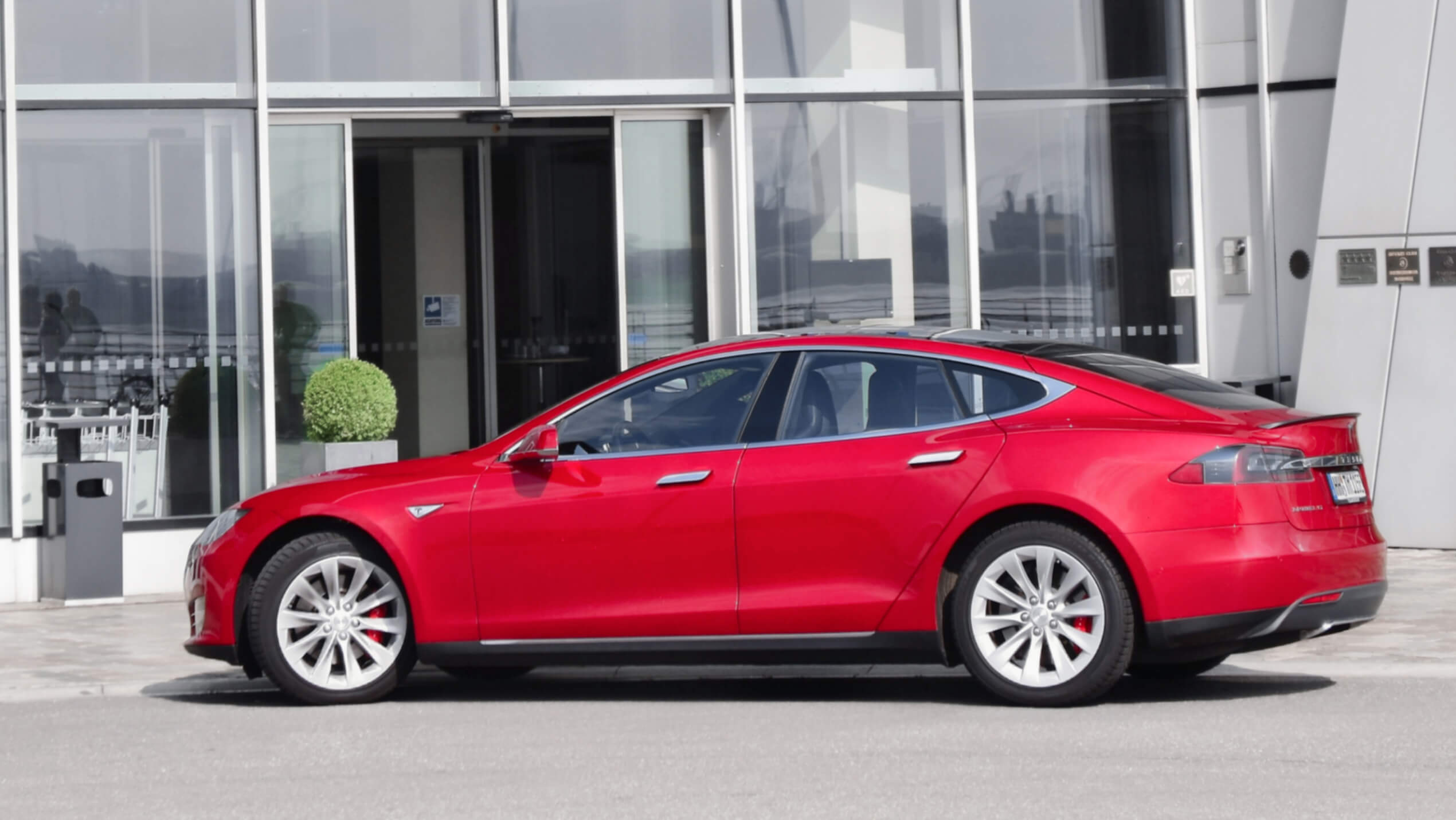 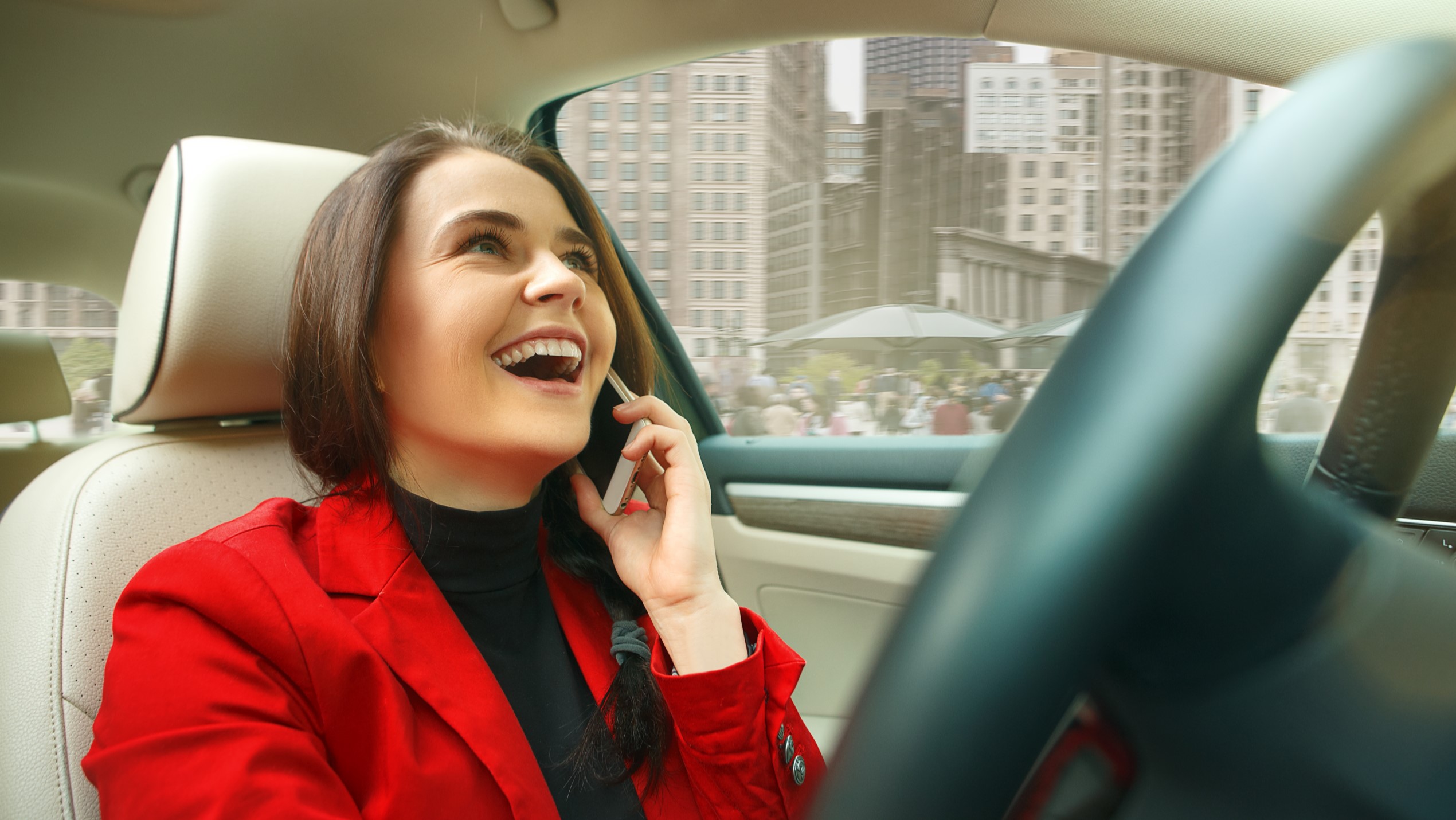